Otic Guard composed of unique herbal oils which are well known for their beneficial effects in alternative medicine such as Phytho-therapy and Aromatherapy. It also has a local anesthetic and anti-inflammatory effect, treats infections and dissolves ear-wax accumulated in the ear canal.

Ear Infections & Ear Pain
An ear infection, also known as otitis media, is caused by improper drainage of fluids which collect behind the ear drum during a cold, allergy, or upper respiratory infection or the presence of bacteria or viruses causing  an earache, swelling and redness. Since the eardrum cannot vibrate properly, the individual may experience hearing problems. 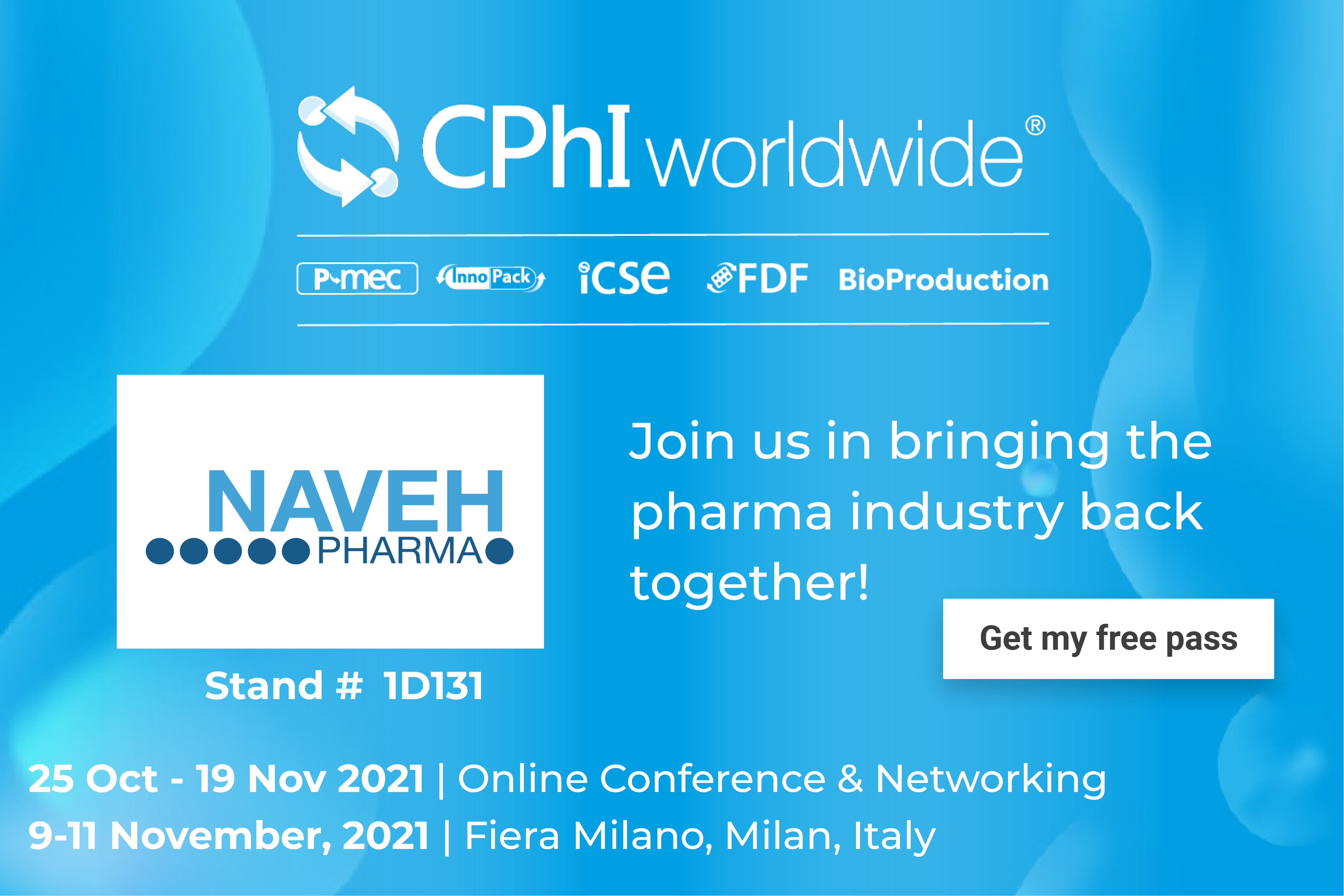